MayBell Developments has proposed the concept for the Heritage neighbourhood in the city. 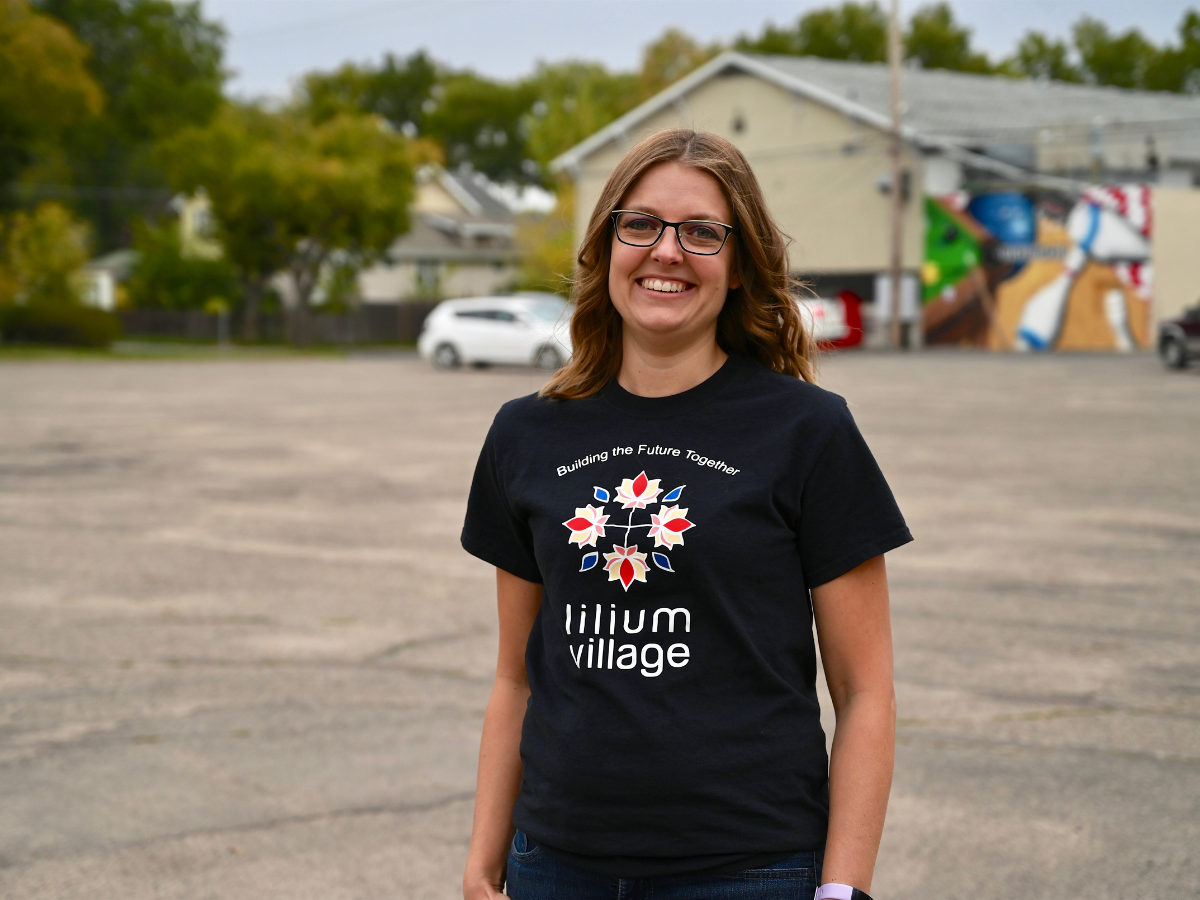 MayBell Developments in Regina is working on a new tiny home village concept for single mothers in need.

Called Lilium Village, the homes would be located in the city’s Heritage neighbourhood next to the Trinity Evangelical Lutheran Church. There would be six duplexes featuring 12 three-bedroom, one-bathroom units. They would be about 480 sqft on the main level and 240 sqft on the upper level.

“The term tiny home is relative, but we’re looking to fit what everyone needs in each unit,” explained Victoria Aspinall, the board president of MayBell, a charity in Regina that looks to help people living in poverty through community and faith-based programming.

“We’re serving a vulnerable population where they may be looking to escape domestic violence," she said.

Saskatchewan has the highest rate of intimate-partner violence among the provinces, resulting in many women being homeless.

Aspinall said they’ve begun fundraising for Lilium Village and they hope to have it built by next fall.

The goal is to help participants become self-sufficient. Their rent would be 30% of their income, and once that rent amount reaches market value, they will begin to transition to a new living space.

Aspinall is currently working on the zoning with the city to move the project forward.

"So far the feedback has been positive," Aspinall said. "A lot of people in the community see a benefit to this."

You can learn more about the development on MayBell's website.