How an artist in Regina is making communities colourful

Josh Goff is a well-known muralist in the city. He recently completed a project in Whitmore Park. 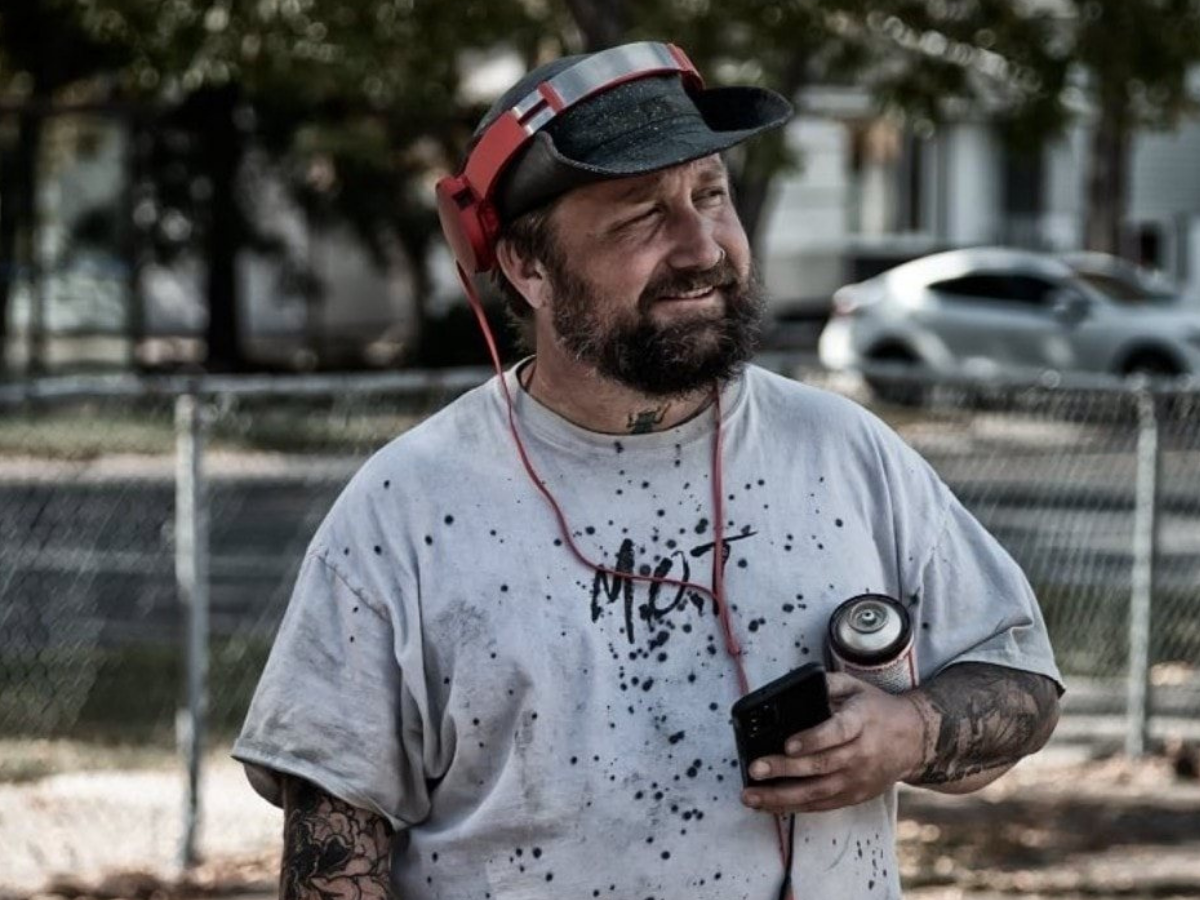 Years later he has become one of Regina’s most well-known muralists, working full-time to bring creations to communities.

“Art is interpretive and everyone is going to feel something different, but in the end, I want people to feel positive, especially with public murals,” said Goff, who also goes by True.

He recently completed a mural at the Ice Shack in Whitmore Park.

One mural showcases a kid with a dog in front of a pathway during summer, while the second mural shows another child in winter with skates. It’s meant to reflect the people that live in the community.

“I noticed the activities, the ice skating and people walking the dog, and so I wanted to bring that influence to this work,” he said. “As they look at it, I hope they see themselves or other people in the community.”

With this project, he said he was able to bring colour to an area of the city that normally doesn’t have murals.

“Usually we see murals in Cathedral, which is expected, so I felt this was a great step forward where another community like Grant Road opens up to public murals,” he said.  “Colour gives emotion and anytime someone sees a colour, they feel warm.  With this mural, I really pushed for some of those vibrant colours.”